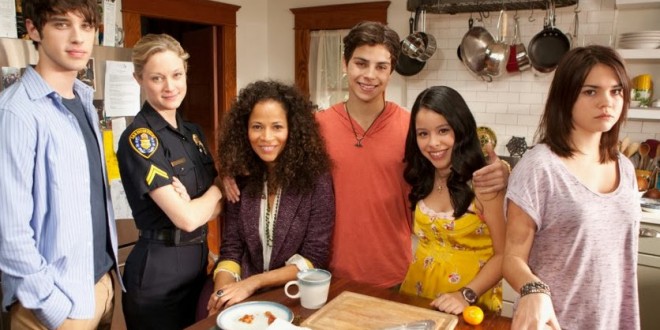 One Million Moms Vs ABC’s The Fosters

Joe – ABC Family’s show “The Fosters” is about two women attempting to redefine marriage while also raising foster, adopted and biological children. New episodes will continue to air on Monday evenings at 9:00pm ET/8:00pm CT. In addition, frequent promos are airing for this series during primetime and during G rated programs on multiple channels. These promos include the two women nude in bed together while hugging and kissing, teen with a bloody face and teen bashing in a car windshield with a baseball bat. Unacceptable content in the season premiere included: Lesbians on their honeymoon lying naked in bed together while hugging and kissing. Grandmother admits to staying with a past boyfriend she did not really like only because she loved his bed. Engaging in casual conversation with prostitutes and asking for their help. Female teen shares a bed with a guy at a hotel. Teen steals with the goal of getting arrested. Runaway teen.Teen breaks probation.

The email closes with the usual demand to petition all of the show’s advertisers.