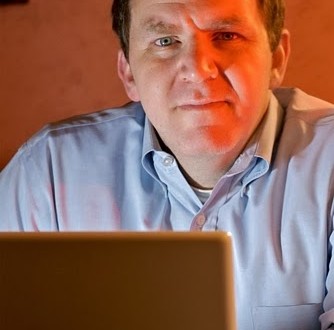 “I think outing is so, so 2004 at this point. So 2008. Anybody who knows Aaron Schock, anybody who has half of a brain cell, knows he’s gay. I’m kind of out of the business. For me, it’s like—big deal. That’s how I looked at it. The people who care might get a mailing with the Huffington Post article about it. If they don’t, blame a bad campaign manager. My strongest emotion is pity. Republicans want this. They want him to come out. They want him to come out before the election. The Louie Gohmert voters aren’t going anywhere. Anyone who’s nutty enough to vote for Gohmert will stay with him. And the power structure in the gay community will literally and figuratively be on its knees the minute he comes out. He’ll get awards, he’ll march in parades—an Aaron Schock outing, for the GOP, is a gift!” – Outing kingpin Mike Rogers, speaking to Slate.