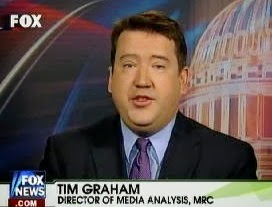 Hate Group Has The Grammy Sadz

“They can say this is not a stunt, but that’s exactly what it is, a piece
of musical agitprop to mock the traditional values of conservative
American Christians, Jews, Muslims, and others. Entertainers never want
to have a debate, just a series of arrogant ‘statements’ with no
opportunity for a conversation as they flush the Bible on national TV.” – Tim Graham of the Media Research Center, whose founder Brent Bozell once described President Obama as a “skinny ghetto crackhead.”