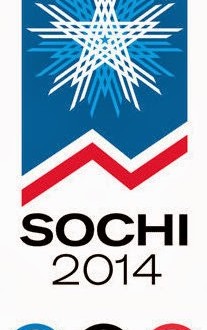 Few Americans Are Going To Sochi

Travel agents are seeing a steep decline in bookings over past Olympics. One agent told CBS News she has fewer than 50 clients going to Sochi. In comparison, she booked 250 for the Vancouver Winter Olympics and 350 for Beijing. Another sign of disinterest: Tickets to events are still available. Normally, they sell out months ahead of time. Safety is the main concern. In light of recent terrorist bombings 600 miles away in Volgograd and threats by a terrorist leader to attack the Games, 40,000 police and soldiers have been dispatched to the region. Maine Sen. Angus King says the danger is real. “I would not go. And I don’t think I would send my family,” King said on CNN. “I don’t know how you put a percentage on it, but it’s just such a rich target in an area of the world that has — you know, they’ve almost broadcast that they’re going to try to do something there.” Sochi is also very difficult to get to. It’s located on the Black Sea at the foothills of the Caucasus Mountains. Travel there requires multiple connections. The trip can take more than 30 hours and cost thousands of dollars.

Previous NRA Spokesman: MLK Might Not Have Been Killed If He’d Had A Gun
Next Cheapest Super Bowl Ticket: $2500