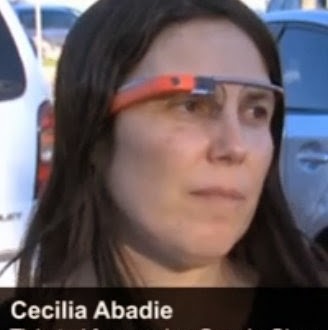 A California court yesterday threw out the first-ever ticket for driving while wearing Google Glass, saying that there was no proof that the device had been in actual use. Advocates for the device had launched a social media campaign in support of the driver.

Southern California resident Cecilia Abadie appeared in San Diego traffic court on Thursday for speeding and for wearing Google Glass while driving. It is considered the first time someone has been cited for wearing the face-mounted technology while driving. Commissioner John Blair threw out both charges, stating there wasn’t enough evidence to prove beyond a reasonable doubt that the Google Glass was turned on at the time. It is only illegal to wear the device while driving if it is operational. Abadie was pulled over in October for speeding by the California Highway Patrol. The officer then cited her for wearing Google Glass under California vehicle code 27602, which prohibits operating a video-display in front of the driver’s head rest where it can distract the driver. The law was originally drafted to keep people from watching TV while driving.