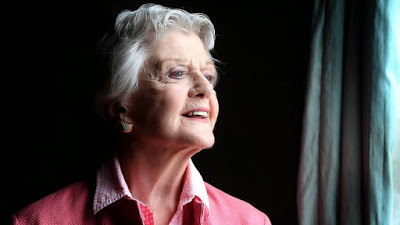 Angela Lansbury has been created a Dame in the Queen’s New Year honors list for services to drama and charity. The news raises the intriguing possibility that the Queen is a fan of the TV series ‘Murder She Wrote’ with which Dame Angela, as we shall now have to get used to calling her, is synonymous. Angela Lansbury, 88, was born in London’s East End. She moved to the United States in the 1940s where her acting career took off.

I’m still in awe of meeting her at Bea Arthur’s memorial.

Previous 33% Of Americans Reject Evolution
Next Sydney Rings In 2014