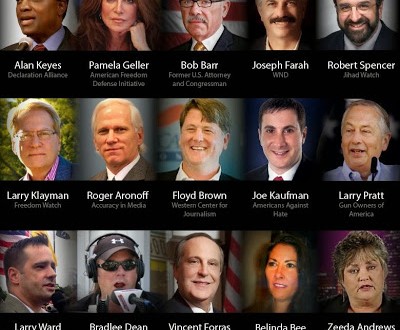 “Beginning at 10 a.m., Nov. 19, in the park just across from the White House, Lafayette Park (it is befitting of this French general who helped us whip Britain to gain our independence) that We the People, armed with courage and moral rectitude, as well as the divine grace of our Creator, will begin to fight back against government tyranny. We will not only serve notice that we will no longer endure tyranny from the corrupt leaders who have driven the nation to near destruction, by reading our renewed declaration of independence, but we will speak the truth about what needs to be done to right the ship of state for ourselves, our loved ones and to preserve the freedoms our Founding Fathers and their patriotic hordes fought and died for. Coupled with this will be the masses who are being called to Washington for this non-violent uprising; we will serve testament to the onlooking nation and world that the people are in charge, not the likes of Obama and Boehner. If wise, the Mullah in Chief ultimately will retire to his favorite golf course in Tehran and the half-sober House speaker to his tanning salon in Georgetown.” – Larry Klayman, writing for World Net Daily, where he also whines that no Tea Party member of Congress is brave enough to take part in his revolution.  (Rep. Trent Franks (R-AZ) must have backed out.)