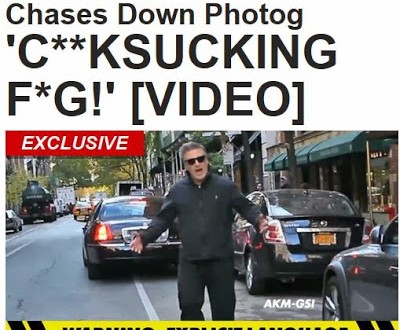 GLAAD’s Ross Murray reacts: “I don’t know what he’s thinking when he says what he says. I know he’s someone who has worked with us in the past. That’s why it gets hard when he comes back and does the same thing over and over again. We will have to take some time and think about how to respond.” TMZ has the video.

UPDATE II: We have another comment from GLAAD. “Mr. Baldwin can’t lend his support for equality on paper, while degrading gay people in practice. It’s clearly time he listens to the calls from so many LGBT people and allies to end this pattern of anti-gay slurs.” – Rich Ferraro, vice president of communications for GLAAD.