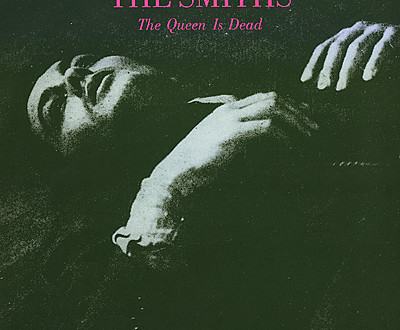 The Greatest Album Of All Time?

According to Britain’s New Music Express, The Smith’s 1986 album, The Queen Is Dead, is the greatest of all time.

In his number one best-selling book Autobiography, Morrissey attacks the NME and accuses the influential magazine of conspiring to “get” him. But it seems that any grudge once held by the alternative music publication’s staff has long since passed, as they’ve named The Smiths’ 1986 album The Queen Is Dead as the greatest in history. In the pages of its latest issue, which contains a full rundown of “The 500 greatest albums of all time”, the NME claimed that the record is just as relevant today as it was 27 years ago. “There’s a perverse national pride to be gleaned from the knowledge that Britain was just as broken in 1986 as it is in 2013,” it said. “No album is made in a vacuum, but The Queen Is Dead is one of the select few that seems to transcend its influences and synthesise them into something singular and new.” The album beat The Beatles’ Revolver, which came second, and third-placed Hunky Dory by David Bowie.

The Queen Is Dead would be somewhere in my own top twenty as it contains four of my five favorite Smiths tracks. The NME’s full list of 500 is here, but annoyingly you have to click through each one. Their methodology is here.