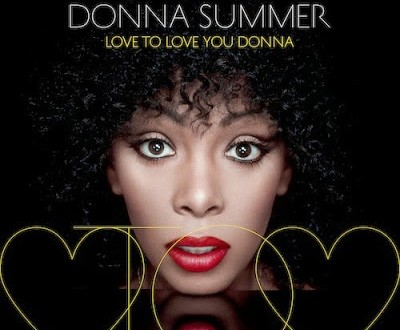 Courtesy of Fly Life, today’s second Swag Tuesday prize is Love To Love You Donna, the new Donna Summer remix tribute album from Verve Records, which is available today at iTunes and at physical retailers nationwide.

LOVE TO LOVE YOU DONNA, is a brand new remix record celebrating the life and voice of five-time Grammy Award winning singer and songwriter Donna Summer. A dozen highly sought after DJs and remixers have contributed a diverse and creative spin to some of the most beloved tracks in dance and pop music history. The first single is “Love Is In Control (Finger On The Trigger),” remixed by Chromeo & Oliver. It will be followed by legendary producer Giorgio Moroder’s entirely re-imagined version of “Love to Love You Baby,” the classic song he recorded with Donna, released in November of 1975. Love to Love You Donna was produced by Dahlia-Ambach Caplin, the architect of the five-volume Verve Remixed series, and Randall Poster, the legendary producer and music supervisor.

Other famed remixers that contributed to Love To Love You Donna include Frankie Knuckles (listen here), Holy Ghost!, Hot Chip, and Jacques Green. For today’s giveaway we have three copies on CD and two on limited-edition vinyl. Enter to win by commenting on this post and please remember to leave an email address in the text of your comment. Entries close at midnight on Thursday, west coast time.

VIDEO: Remixer Afrojack spins his take on I Feel Love. Not one of those kids waving their hands so happily is as old as the original track. It’s a good thing.