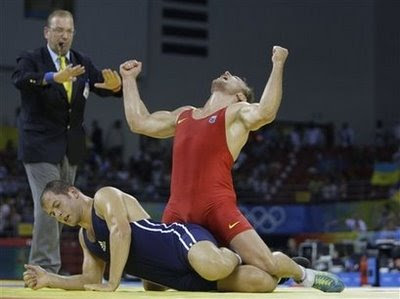 The International Olympic Committee has reversed itself and reinstated wrestling for the 2020 Summer Games, which will be held in Tokyo.

Wrestling, which was surprisingly dropped from the list of core sports in February, received 49 votes to win in the first round of secret balloting by the International Olympic Committee. Baseball-softball got 24 votes and squash 22. The decision capped a frantic six-month campaign by the wrestling body FILA to revamp the organization and reshape the sport to save its Olympic status. “With this vote, you have shown that the steps we have taken to improve our sport have made a difference,” FILA President Nenad Lalovic said. “I assure each of you that our modernization will not stop now. We will continue to strive to be the best partner to the Olympic movement that we can be.”