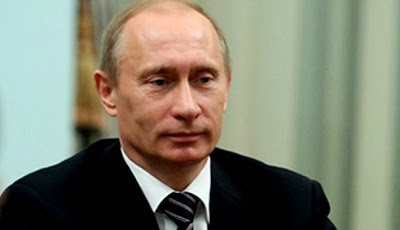 Putin on Thursday insisted the law bans only “propaganda of non-traditional sexual relations among minors.” He argues that it is “no infringement on the rights of sexual minorities.” The law has prompted calls for boycotts of the 2014 Winter Olympics hosted by Russia in Sochi. Putin says while some European nations have allowed gay marriages, “the Europeans are dying out … and gay marriages don’t produce children.” He added that heterosexual couples should have more children to reverse a population decline, saying “let us make our own choice, as we see it for our country.”

No discrimination except for that “you can’t be gay in public” thing. Or write about it. Or talk about it to the media. Or maybe even, keep custody of your children.

REMINDER: Don’t forget that it was the “pointless boycott of Stoli” that vaulted this issue into the international headlines just a couple of months ago.