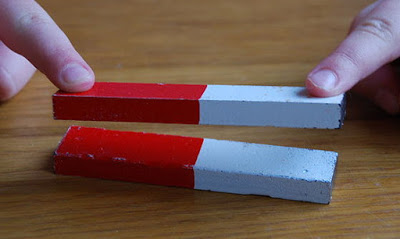 The University Of Lagos is praising the research of graduate student Chibuihem Amalaha, who spoke to the Lagos news site, This Day Live:

This Day Live goes on to cite other experiments by Amalaha that prove gay marriage to be unnatural by using biology, chemistry, and mathematics. Amalaha gloats:

My lecturer at the Department of Chemical Engineering, Profesor D.S.Aribuike pointedly told me that I will win Nobel prize one day, because he found that my works are real and nobody has done it in any part of the world. You know Nobel Prize is the highest award anyone could ever win and no African has won Nobel Prize in science. So I am aspiring to win Nobel Prize for Africa.

Previous Quote Of The Day – Bill Maher
Next The Vocal Fry