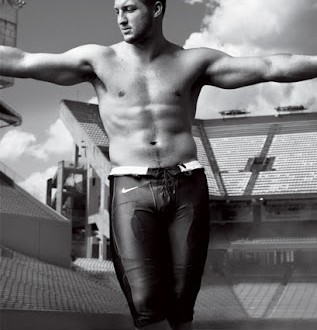 After being let go by his third team in 18 months — and with the regular season just five days away — the quarterback’s chances of immediately catching on with another team seem slim. The person spoke on condition of anonymity Saturday because the Patriots had not announced the move. It was first reported by ESPN. Tebow’s stay with the Patriots lasted just under 12 weeks and could be the end of his NFL career. The former Heisman Trophy-winning quarterback played in just three of New England’s four preseason games and was sacked four times in the finale, a 28-20 win over the New York Giants on Thursday night.