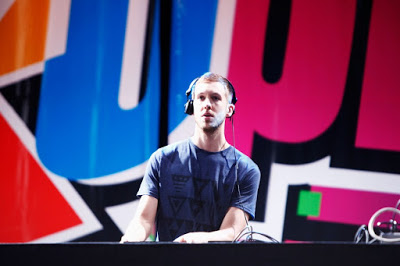 Keep in mind that these guys make the bulk of their money not at nightclubs, but at gigantic dance festivals and “concert” events that can draw up to 100,000 attendees. Several months ago I went to the Swedish House Mafia’s sold out show at Brooklyn’s Barclays Center. (My friend works for the label, so free tickets, plus I wanted to see the new arena.) Aside from the fact that we were pretty much the oldest audience members there by three decades or more, I quite enjoyed it, especially the truly astounding visual effects.  The clip below will give you a sense of where all these millions come from.