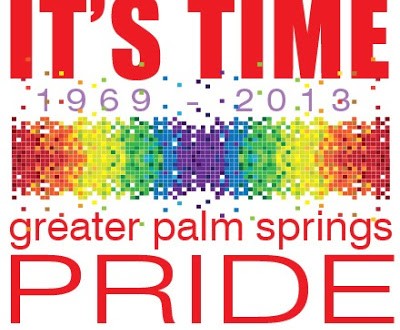 Just in from Palm Springs Pride:

With the recognition of Sochi Pride, Greater Palm Springs Pride invites Pride organizations from around the world to stand together in a shared vision of equality for all people and march for equality at Sochi Pride scheduled to occur on the opening day of the Winter Olympic Games February 7, 2014. Sochi Pride will be a march to display worldwide unity against homophobia in Russia.

“We will lend our support to the organizing committee of Moscow Gay Pride and founders of the banned Pride House Sochi in their efforts to organize the Sochi Pride march,” said Ron deHarte president of Palm Springs Pride. “We invite any and all who share this vision to gather with us and keep the world’s eyes focused on Russian’s crimes against LGBT individuals.”