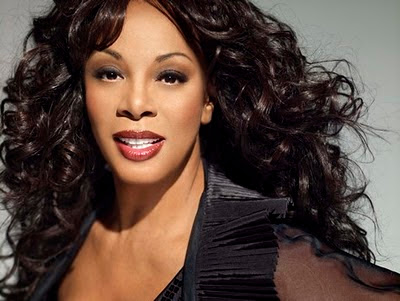 We’ve already heard advance tracks by Giorgio Mororder and Chromeo from the coming Donna Summer remix album and today Billboard tips us to some of the rest of the slate.

“Love to Love You Donna” will be released on Oct. 22 through Verve Records, and is produced by Dahlia-Ambach Caplin and Randall Poster. The project features new re-workings of classic Summer tunes from the likes of Giorgio Moroder, Frankie Knuckles, Eric Kupper, Chromeo & Oliver and Hot Chip, among others. Knuckles and Kupper reworked “Hot Stuff” for the collection, while Hot Chip took on the classic album cut “Sunset People,” from the “Bad Girls” album. The new set’s first single is Chromeo & Oliver’s remix of “Love Is In Control (Finger On the Trigger).”

While I’m a huge Frankie Knuckles fan, I’m most keen to hear what Hot Chip has done with 1979’s Sunset People. The full track listing for the album will be released “soon” according to Billboard.