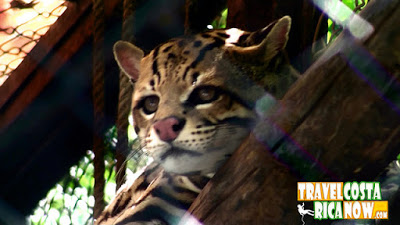 Citing a change in “environmental conscience,” Costa Rica will close its zoos and release many of its animals back to the wild.

“We are getting rid of the cages and reinforcing the idea of interacting with biodiversity in botanical parks in a natural way,” said Environment Minister René Castro. “We don’t want animals in captivity or enclosed in any way unless it is to rescue or save them.” The closures will take effect in March 2014, when the government’s contract with the organization that operates its two zoos is set to expire — a move that Castro says reflects “a change of environmental conscience among Costa Ricans.” The facilities which now house captive animals, Simon Bolivar Zoo and the Santa Ana Conservation Center, will be then transformed into urban parks or gardens where wildlife can visit and live freely if they so choose.

Animals deemed unfit for release will be relocated to wildlife sanctuaries.