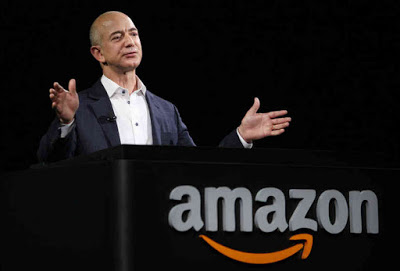 The Washington Post Co. has agreed to sell its flagship newspaper to Amazon.com founder and chief executive Jeffrey P. Bezos, ending the Graham family’s stewardship of one of America’s leading news organizations after four generations. Bezos, whose entrepreneurship has made him one of the world’s richest men, will pay $250 million in cash for The Post and affiliated publications to the Washington Post Co., which owns the newspaper and other businesses. Seattle-based Amazon will have no role in the purchase; Bezos himself will buy the news organization and become its sole owner when the sale is completed, probably within 60 days. The Post Co. will change to a new, still-undecided name and continue as a publicly traded company without The Post thereafter.