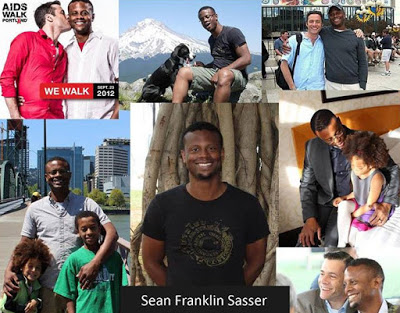 According to a Facebook post made last night by his partner Michael Kaplan, activist Sean Sasser has died of mesothelioma at the age of 44.  Sasser was perhaps best known for his appearances in the 1994 season of MTV’s Real World, during which he began dating late HIV/AIDS activist Pedro Zamora. Theirs was the first real life same-sex relationship seen by millions of young Americans. In 2009 MTV aired Pedro, a dramatization of Zamora’s life co-written by Dustin Lance Black, in which Sasser was played by DaJuan Johnson.