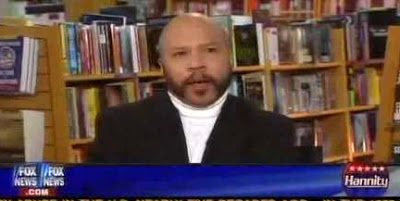 NOTE: World Net Daily remains one of the most widely read sites in all of Teabagistan and regularly publishes columns by Matt Barber and other major anti-gay Christian leaders.

RELATED: In previous World Net Daily columns, Rush declared that Obama wants all Christians declared insane and put in asylums and that journalists who wrote wrote negative articles about Mitt Romney should be imprisoned or executed.