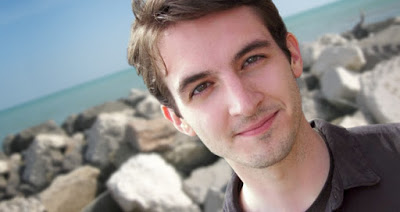 According to some of Peters’ followers on Twitter, he suffered a broken neck.  Peters is NOM’s communications director and also blogs for Catholic Voice. We wish him well.

UPDATE: Other sources are now reporting that Peters was actually injured in a “swimming accident.” LifeSiteNews has not yet followed up on the above tweet.

UPDATE II: Here’s a Facebook post from Peters’ father, who is the US legal advisor to the Vatican.