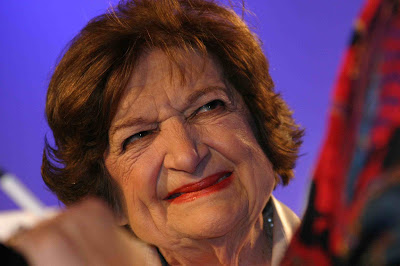 Longtime White House journalist Helen Thomas has died at age 92 after a long illness, sources told CNN Saturday. Thomas covered 10 presidents over nearly half a century, and became a legend in the industry. She was a fixture at White House news conferences — sitting front and center late in her career — where she frequently exasperated government spokesmen with her pointed questions. Thomas began covering the White House for United Press International when John F. Kennedy became president in 1961 and was a fixture there until her retirement in 2010.