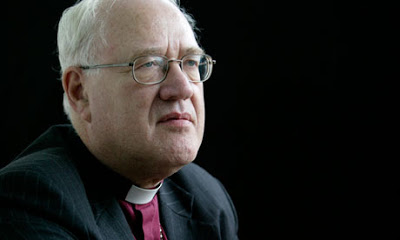 The bill gets its third and final reading in the House Of Lords on July 15th.