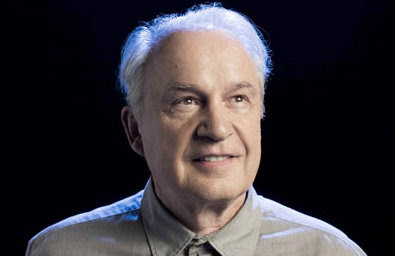 Three-time Oscar winner and three-time Grammy winner Giorgio Moroder, 73, the man whom many would credit as inventing* electronic dance music, played his first-ever DJ set last night at Brooklyn’s Deep Space club.  Moroder has been back in the news recently for his contributions to Daft Punk’s new album, Random Access Memories.  Just a few minutes into the mix, Moroder drops his 1977 classic, Lost Angeles, followed by the title track from the same album, From Here To Eternity.  Later you’ll hear some of Moroder’s Donna Summer classics and his 1979 smash with Sparks, Beat The Clock. Bliss. And it’s killing me that I didn’t know about last night. Moroder gets on the microphone at the end of the set and tells a bit of his life story.

*Along with Kraftwerk, in my opinion.