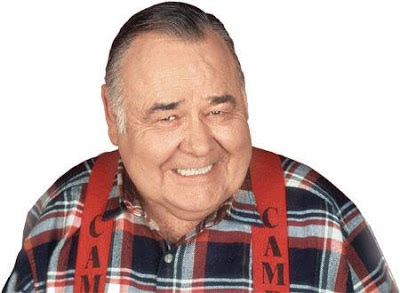 Winters died last night of natural causes in Montecito, Calif, around 6:30 p.m., surrounded by friends and family. Winters’ career began when he won a talent contest, which led to radio gigs and appearances at comedy clubs. He was a staple on the late night TV circuit for decades — he was one of Jack Paar’s favorite guests and a Johnny Carson regular — and recorded several classic comedy albums.

He often performed in character … the best known of which was Maude Frickert, the seemingly sweet old lady with a quick and acid wit. Winters appeared in nearly 50 films and TV shows … including the classic “It’s a “Mad, Mad, Mad, Mad World” … and was a regular on the Saturday morning children’s television program “Hot Dog” in the ’70s. He co-starred with Robin Williams as Mearth — Mork and Mindy’s son … who was hatched from an egg and aged backwards.