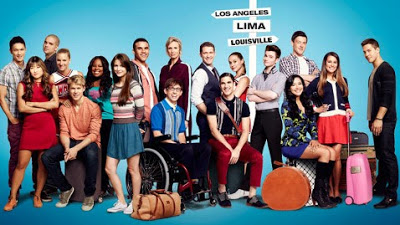 The Gay Men’s Chorus of Los Angeles whose mission is to transform hearts and minds through the power of music, is pleased to announce that the song “More Friends Than You Know” will be showcased on this Thursday night’s episode of the Fox hit Glee. Written by Tony Award winner Jeff Marx and Grammy Award winner Merv Warren for GMCLA’s It Gets Better show, the song will be performed by the Glee cast.

“We’re thrilled and honored that this song, which is about taking a stand, being strong and overcoming adversity by knowing that you’re loved, is part of our it gets better show and week-long residency program that tours the nation. Glee has been a champion for the underdog and the outcast, tackling tough issues including coming out and bullying. Having it showcased on Glee is an amazing honor,” said Chris Verdugo, Executive Director of GMCLA.