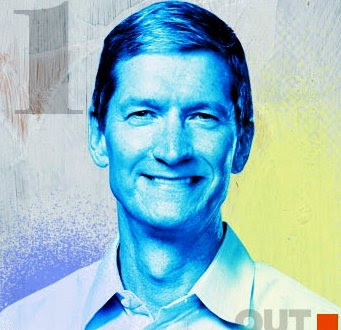 Tim Cook, number 1 on this year’s Power 50 list, took charge of tech giant Apple as CEO in 2011 and has guided the company through significant upgrades on all of its product lines and helped the brand increase its market share to 20% of all money spent on U.S. consumer technology. This year marks the first time Anderson Cooper (No. 5) is publicly out on the list. Meanwhile, Nate Silver, a newcomer to the list, proved to be a wunderkind statistician, prognosticating the 2012 presidential election with, at final count, 100% accuracy on his New York Times blog, FiveThirtyEight.