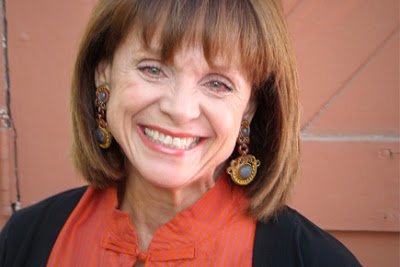 A battery of tests revealed she has leptomeningeal carcinomatosis, a rare condition that occurs when cancer cells spread into the fluid-filled membrane surrounding the brain. Her doctors say she has as little as three months left to live. Resolved to face her last days with courage and humor, “I don’t think of dying,” says the actress, 73, who previously battled lung cancer in 2009. “I think of being here now.”