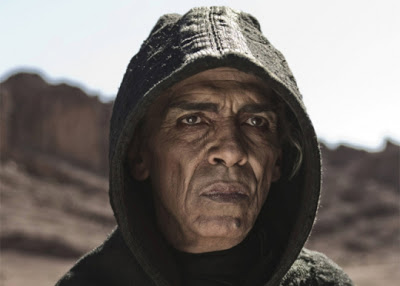 Here’s Satan From The Bible

Does this guy look like an elderly version of President Obama?  Buzzfeed noted that Twitter lit up with such speculation during last night’s episode of The Bible on the History Channel.

Most of the people sending these tweets are (shocking!) complete wingnuts.

UPDATE: The story is the main headline on Glenn Beck’s site.