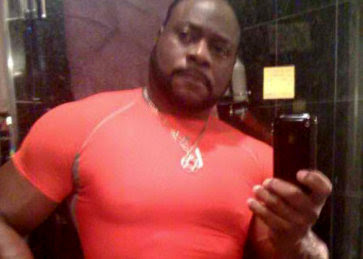 Atlanta megachurch founder Bishop Eddie Long is being sued by former members of his congregation who claim that he tricked them into sinking their life savings into a Ponzi scheme that operated out of his church.

New Birth, Long and Ephren Taylor are all named in the suit filed by 12 former church members who say they lost more than $1 million dollars in the alleged Ponzi scheme. “If Bishop Eddie Long hadn’t endorsed this they wouldn’t have invested,” plaintiffs attorney Jason Doss said. According to the lawsuit, Long did not invest himself, but urged his parishioners to invest with Taylor, who he introduced as his “friend (and) brother” prior to his pitch before the church. Church spokesman Art Franklin said in a statement that Long “remain(s) hopeful that Ephren Taylor and companies related to him restore the funds that were taken from congregants at New Birth and churches around the county. We continue to cooperate as the case proceeds.”

In 2011 Long, who regularly preached viciously against homosexuality, settled out of court with four young men who sued him for sexual coercion. Following that payoff, Long took a leave of absence from his 25,000 member church, but he returned last year in a lavish ceremony in which he was “crowned like a king.”

Previous Pray And Fast For Bishops
Next Water-Gate Supercut