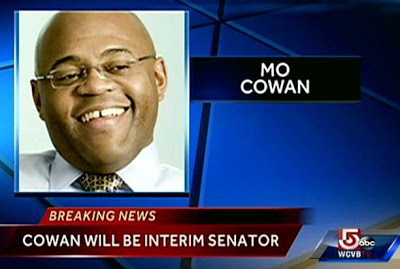 There’ll Be No Sen. Barney Frank

“He has been a valued ally to me and our work on behalf of the people of the Commonwealth,” Patrick said at a news conference. “In every step, he has brought preparation, perspective, wisdom, sound judgment, and clarity of purpose.” Cowan said he was “honored and humbled” to get the temporary post, which will make him the first African-American to represent Massachusetts in the Senate since Edward Brooke held the seat as a Republican from 1966 to 1978. He said he would “go to work every day with the needs and aspirations” of Massachusetts residents on his mind and would push for jobs, education, and affordable, high-quality health care.

Previous New Hate Clip From NOM
Next 49ers Star: Not Down With Gays