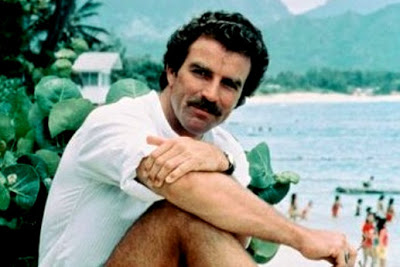 Over at Boy Culture, Matt Rettenmund has followed up last week’s ranking of television’s fifty hottest male actors with the rest of his top 100. A lot of the men you folks felt deserved to be in the first list appear in the second half. Gil Gerard!