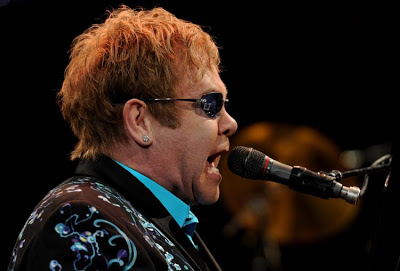 Forbes has posted its annual ranking of the estimated 2012 incomes for the world’s highest-paid musicians. Here’s their top ten.

Forbes notes that the revenue comes from music sales, merchandising, touring, and (especially in Dr Dre’s case) from businesses owned by the performers. (Via Andrew Sullivan)