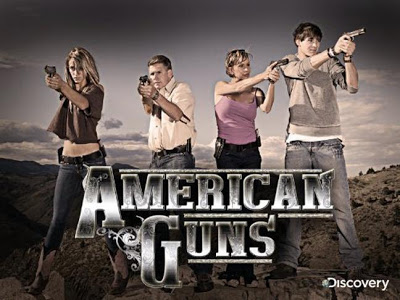 The Discovery Channel has canceled its “gun lovers” reality show in the wake of Sandy Hook.

The Discovery Channel show, which features a family of gun makers, has been flooded by angry messages on Facebook ever since Friday’s shootings, where people have demanded that the show be taken off the air because of the gun culture it promotes. Fox News confirmed that a Discovery representative said that the series will not be producing any new episodes, despite a 50 percent bump in ratings in its second season premiere. The unidentified source failed to confirm, however, that the decision was made specifically because of Friday’s shooting.