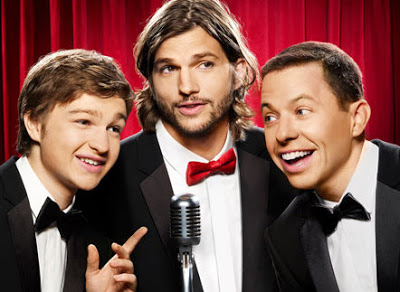 Angus T. Jones makes $350K per episode playing the kid on Two And A Half Men.  He now says: “If I am doing any harm, I don’t want to be here. I don’t want to be contributing to the enemy’s plan. You cannot be a true God-fearing person and be on a television show like that. I know I can’t. I’m not OK with what I’m learning, what the Bible says and being on that television show.”  Also: Satan (the enemy) is working through the show. Or something!