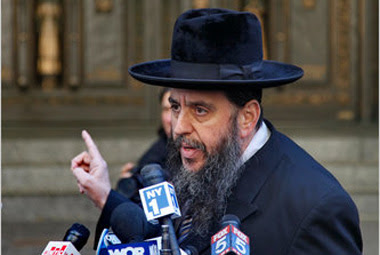 “Tens of billions in losses, 50 dead, scientists say that Sandy is the worst N.Y. hurricane in 800 years! Some insurance policies still call this kind of occurrence an ACT OF G-D. But where are our religio-conservative leaders to interpret what’s happening? Remember when Dr. Falwell and Dr. Pat Robertson attributed 9/11 to the homosexual agenda and abortion? Guess our leaders have a huge problem doing that now. After all, the dirty secret they don’t tell us is that Romney supports homosexual adoption and Boy Scout leaders, homosexualization of the military, ‘domestic partnerships’/civil unions, homosexual K-12 mandated school curricula, homosexual youth day proclamations, $50 taxpayer funded abortion in Massachusetts, and the list goes on. (Google Romney Deception and MassResistance.com). Here’s a question for Billy and Franklin Graham and all the religio-conservative leadership: Would your grandparents have ever dreamed of voting for Romney, if they had been aware of his atrocious pro-homosexual, pro-abortion record? So has G-d changed? Why aren’t you letting your followers know the truth?” – Hate group leader Rabbi Yehuda Levin, in a press release distributed by Christian Newswire. (It should be noted that Levin hates Obama even more than Romney.)

RELATED: In July 2011, Levin claimed that God allowed the murder of an eight-year old boy because New York had just legalized same-sex marriage.