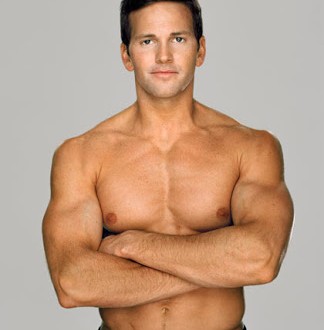 According to a just-released poll, gay-friendly Illinois Gov. Pat Quinn is the most unpopular governor in the nation. Quinn assumed office after former Gov. Rod Blagojevitch exploded into scandal and bad hair. Quinn then was “legitimately” elected in 2010. Among those reportedly considering a run to challenge Quinn in 2014 is totally not-gay slice of beefcake GOP Rep. Aaron Schock, whom the above-linked pollster observes “would be topped” by Quinn by only one point were the election held today. Topped. Heh.

RELATED: Illinois does not term-limit its governors.