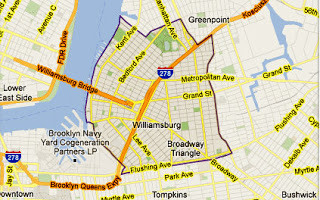 The San Francisco-based startup Nextdoor.com helped us dig through data on more than 250 neighborhoods in the biggest U.S. cities. We assessed each area’s walkability according to Walkscore.com; the number of neighborhood coffee shops per capita (with some help from NPD Group’s report); the assortment of local food trucks (and their ranking according to Zagat’s); the number and frequency of farmers markets; the selection of locally owned bars and restaurants; and the percentage of residents who work in artistic occupations. We also factored in Nextdoor’s Neighborhood “Hipness” Index, which is based on how often words associated with hipness (for example art, gallery, designer, musician) appeared on each Nextdoor neighborhood’s site pages, and Nextdoor conducted a survey in which members sounded off on their communities.