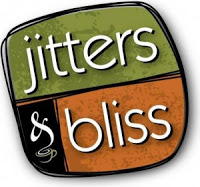 In a Facebook exchange with a pro-equality activist, the page administrator for coffee company Jitters & Bliss revealed that their donation agreement with NOM had ended. An excerpt via Zack Ford at Think Progress:

“Our customers will receive the discount until the end of July, but no money goes to NOM after July 9th. Our true intention is to sell great coffee. Period! Jitters & Bliss remains neutral, respectiving everyone. However, we are a Christian based company who will adhere to Christian business principles. We love everyone.”

The Jitters spokesman went on to say “we are no longer connected to NOM” and that they would created a “pro-equality” discount code if it would be used. It should be noted that the entire exchange now appears to have been deleted.