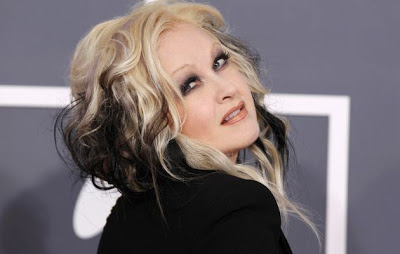 Breaking with many years of tradition, NYC Pride has announced the headliner for this year’s Pier Dance. That news is typically kept secret right up until they appear on the stage. Via press release:

“Pride is about celebration, we are honored to have Cyndi celebrate with us,” said Mo George, Dance Director. “What an amazing way to introduce our new home for the Pier Dance to our audience, with a memorable performance from Grammy Award winning artist, Cyndi Lauper,” said Chris Frederick, Managing Director. “We will continue to raise the bar on delivering a high caliber production for this event that will definitely not disappoint.” NYC Pride also announced a new extended run time for the Dance on the Pier. The event will begin at 5 p.m., following the conclusion of the LGBT Pride March, and run until 2 a.m.

At least this year, we won’t have those annual “Madonna is in town!” rumors.

UPDATE: NYC Pride writes to clarify that Cyndi is not the headliner and that they’re “in talks” with another artist for a 1:45am performance. Resume the rumor mill!

Previous Pastor Creflo Dollar: Satan Is Behind The Story That I Beat My Daughter
Next Manhattan Timelapse