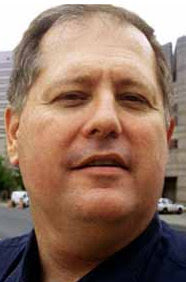 The passage of Amendment One is less than a day old and already North Carolina Republicans are moving to revoke domestic partners insurance. From an email issued by Mecklenbug County Commissioner Bill James to legal staffers:

Since Amendment One has passed when will we get a memo or something that outlines what changes we need to make to our health plan to be in compliance? I recall when the Democrats on the Commission forced the issue and added these benefits for homosexuals that a number of legal experts said it was illegal then – including the City attorney. Now that Amendment one has passed it obviously is illegal to offer this benefit as there is now only one ‘domestic legal union’ recognized in the state. Prior to the vote most scholars (left and right) said that Amendment One would eliminate local faux ‘marriage’ benefits for homosexual employees. I would cite them but you know them all too well.