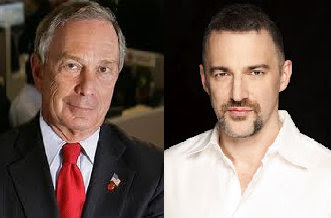 “These cuts create an even bigger crisis for the LGBT teens who are thrown out of their homes and forced to endure homelessness on the streets of our city. The LGBT community needs and demands political leaders who will protect our children. Instead, Mayor Bloomberg has proposed eliminating more than half of their shelter beds. The Ali Forney Center, and all those who work with and care about LGBT homeless youth, will not be silent in the face of this decision, which offends us as a community and needlessly puts our young people in harm’s way.”

Siciliano has called on the mayor to restore the funding.