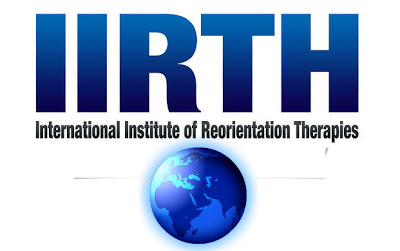 The Latest From “Ex-Gay” David Pickup

In yesterday’s post about NARTH joining Facebook, I noted that one of their page administrators is “ex-gay” activist David Pickup, who has apparently launched yet another wacko “reparative therapy” scam. Here’s what the clip is about:

Several clinical members of the California Association of Marriage and Family Therapists (CAMFT) have filed a formal ethical complaint against the Board of Directors of the San Francisco chapter of CAMFT. The therapists have complained about the dissemination of biased and inaccurate statements about SOCE (Sexual Orientation Change Efforts) since the American Psychological Association’s publication of Appropriate Therapeutic Responses to Sexual Orientation (APA, 2009).

Previous Petition Of The Day
Next NC’s Pastor Sean Harris: I Was Only Joking About Beating The Gay Out Of Children