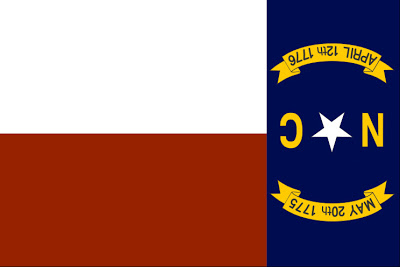 Nobody on our side can say we’re surprised, but we’re all still saddened. And the march towards theocracy and sharia law continues.

[Photo via Good As You]