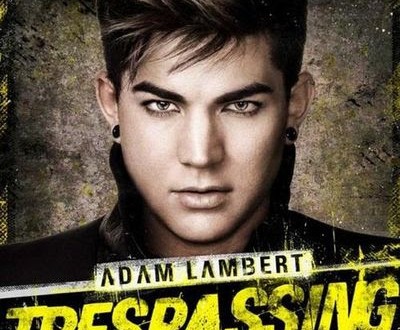 Gay performers have had numerous #1 albums, of course, but none of them hit the top spot again after they came out. Billboard has the numbers:

For the first time, one “American Idol” replaces another at No. 1 on the Billboard 200 chart as Adam Lambert’s “Trespassing” debuts atop the list with 77,000 sold according to Nielsen SoundScan. His arrival bumps last week’s leader, Carrie Underwood’s “Blown Away,” down to No. 3 (54,000; down 55%). Lambert is the seventh “American Idol” finalist to reach No. 1, following Kelly Clarkson, Ruben Studdard, Clay Aiken, Underwood, Chris Daughtry (of Daughtry) and Scotty McCreery.

RELATED: Last month I chatted with Lambert at an industry meet-and-greet to support the new album. Nice guy, chatty, and not a hint of rock star ‘tude.