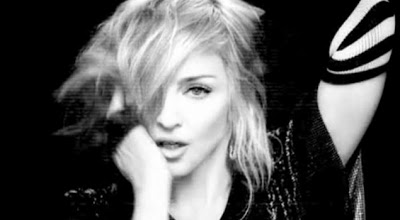 Quote Of The Day – Madonna “I will come to St. Petersburg to speak up for the gay community and to give strength and inspiration to anyone who is or feels oppressed. I’m a freedom fighter. I don’t run away from adversity. I will speak during my show about this ridiculous atrocity.”- Madonna, announcing that she will break the new law against “promoting homosexuality” during her Russian concerts. LGBT activists have beseeched Madonna to cancel the Russian portion of the tour entirely, but I think they’ll be happy with this response.

RELATED: During Madonna’s 2006 tour, the Russian Orthodox Church picketed her concerts because she performed Live To Tell wearing a crown of thorns while suspended on a cross.