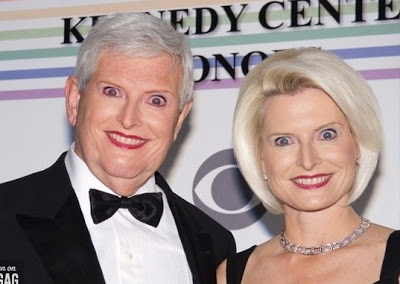 “The Constitution of the United States begins with ‘We the People’; it does not begin with ‘We the Judges’. Federal judges need to take heed of that fact. Federal judges are substituting their own political views for the constitutional right of the people to make judgments about the definition of marriage. The country has been here before. In 1856, the Supreme Court thought it could settle the issue of slavery once and for all and impose a judicial solution on the country. In 1973, the issue was abortion and once again a Supreme Court thought that it could impose a judicial solution on the country once and for all. Judicial solutions don’t solve contentious social issues once and for all. Should the Supreme Court fail to heed the disastrous lessons if its own history and attempt to impose its will on the marriage debate in this country by affirming today’s Ninth Circuit decision, it will bear the burden of igniting a constitutional crisis of the first order.” – Newt Gingrich, in a statement posted to his campaign site.