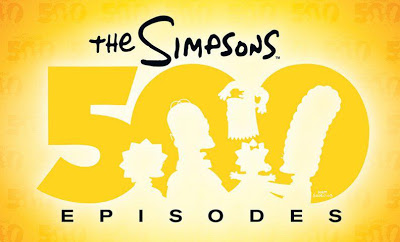 The television show that many (including myself*) consider to be the greatest in the history of the medium will air its 500th episode this Sunday. Special guest star: Julian Assange.

The man at the centre of the Wikileaks scandal will make a cameo appearance in the upcoming 500th episode of The Simpsons. According to a Reuters report, the episode, scheduled to be aired on Sunday (February 19, 2012), will feature the voice of Julian Assange, which was recorded down the phone after the show’s producers’ tracked him down in Britain. Assange is currently under house arrest in Britain, fighting extradition to Sweden where he would be questioned for allegations of sex crimes. The executive producer of The Simpsons, Al Jean said of their decision to include Assange “Obviously he’s a controversial figure and that was discussed before we agreed to let him do it. But it’s a funny cameo and it makes no judgments about the larger case about him.”

*Second place: All In The Family.

Previous #1 Twenty Years Ago Today
Next Fox News Host To Rep. Maxine Waters:
“Step Away From The Crack Pipe”