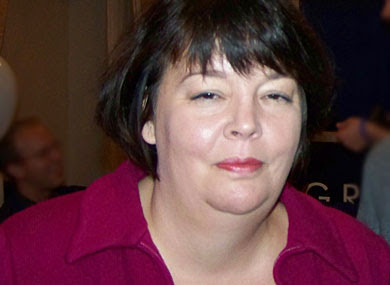 Salon has posted a lengthy profile of Maggie Gallagher in which Slaggie’s past and present is examined exhaustively for clues to the motivations for her campaign against gay civil rights. Short version (which we’ve all said for years): She got screwed over by a man and wants to make the entire world as miserable as she is.

One quote tells it all:

Neither of them thought they should get married. Nobody did. “There was literally no one — not his mother, not my parents, not the counselor I talked to, none of my friends, nobody in that world,” she says, who suggested they get married. “And in fact I would say the concern was that we not get married” — that they avoid the mistake of marrying too young. “But I think, looking back, that if he had said, ‘You know, Maggie, I love you, I love you, let’s get married,’ I would’ve been thrilled. You know, he was my boyfriend.”